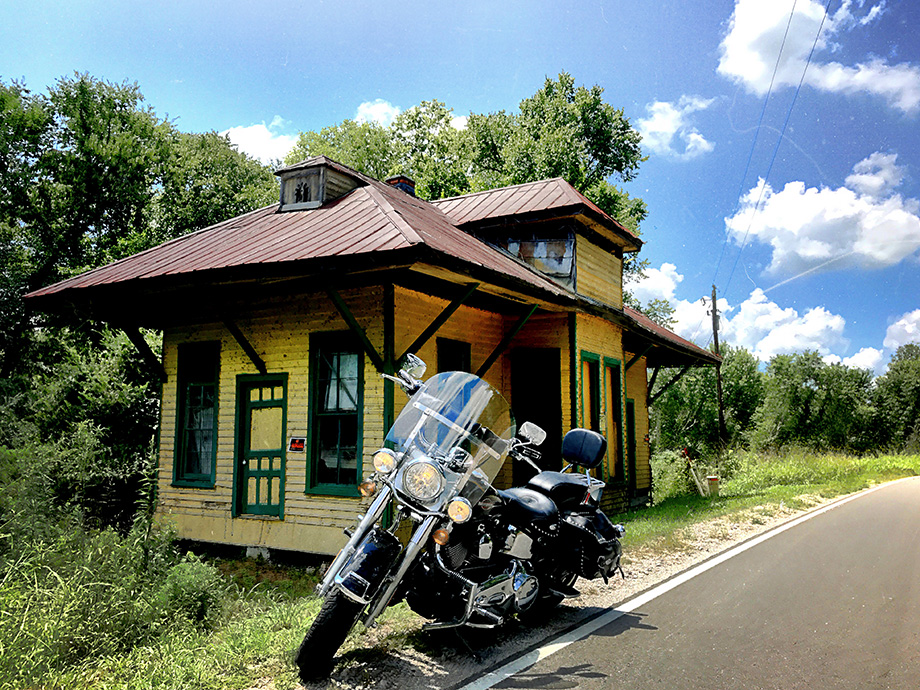 Anytime the weather is great, its time to gear up and go ride. The greater Nashville and surrounding areas are full of state routes and back roads to explore.

This past weekend’s weather was absolutely gorgeous and I had a great ride down through historic Franklin (via the 31S) and Leiper’s Fork (46) on some roads I hadn’t yet traveled down which took me down to Boston and Bethel.

Heading south I stumbled upon the Davis General Merchandise store. I don’t know if this is open any longer but a sign out front said it originally opened in 1960. A gentleman and his wife had pulled up and said he remembered shopping in there when he was a child. 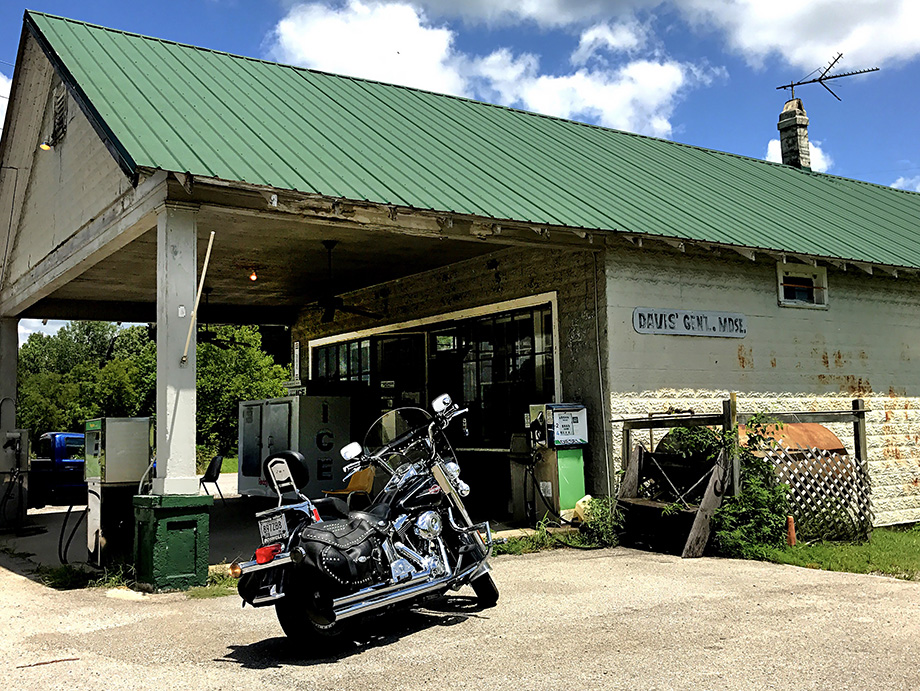 After snapping a few pictures I hopped back on my bike and continued south west where I found an old Train Depot. The McKnight Train Depot was a working train depot back in the day. Located in Bethel, TN this was one of many stops stops between Mt. Juliet and Leatherwood, TN along the 41.5 section of the Middle Tennessee Railroad which was incorporated in 1907. There wasn’t much room to park on the side of the road so be careful if stopping to shoot pictures.

You can read more about the area and its history here.

If you like a slower pace, rolling hills, lush green farm lands then plan a day to go explore this area.

©2019 | All images and content are copyright Once Blind Studios.